What the New Assembly Bill Means for California Prescribers & Pharmacists 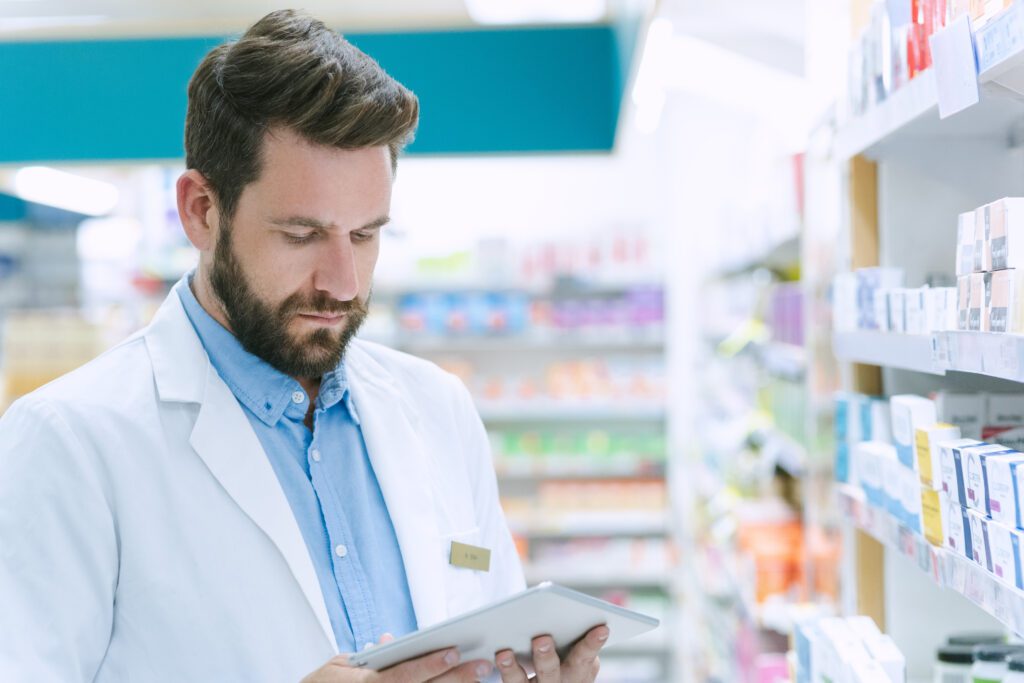 California passed a new law requiring pharmacists and physicians to have systems that enable them to e-prescribe by January 01, 2022. The new law dictates that all healthcare practitioners must order and dispense prescription drugs in accordance with the Pharmacy Law. According to the Pharmacy Law, a prescription is a written, oral, or electronic data […] 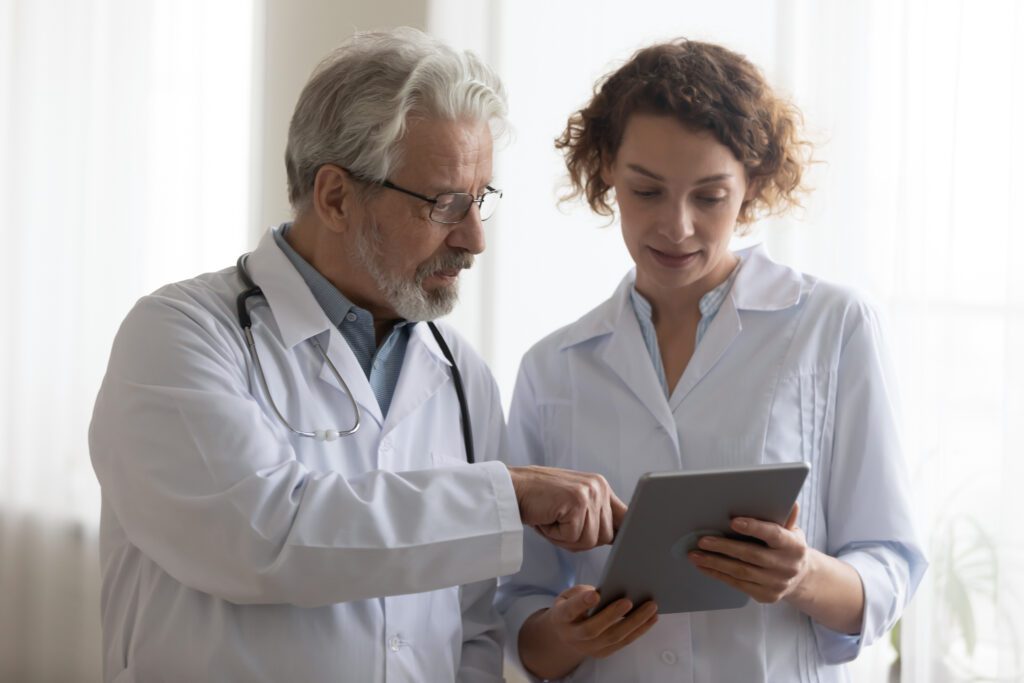 Surescripts recently announced that the NCPDP SCRIPT version 2017071 will become the mandated standard in order to maintain compliance and avoid transaction rejections. This mandate is officially effective September 1st, 2021. But what does this mean for small practices that may not have sophisticated tech teams to manage and keep abreast of these changes for their health […]

What to Expect from a DEA Audit 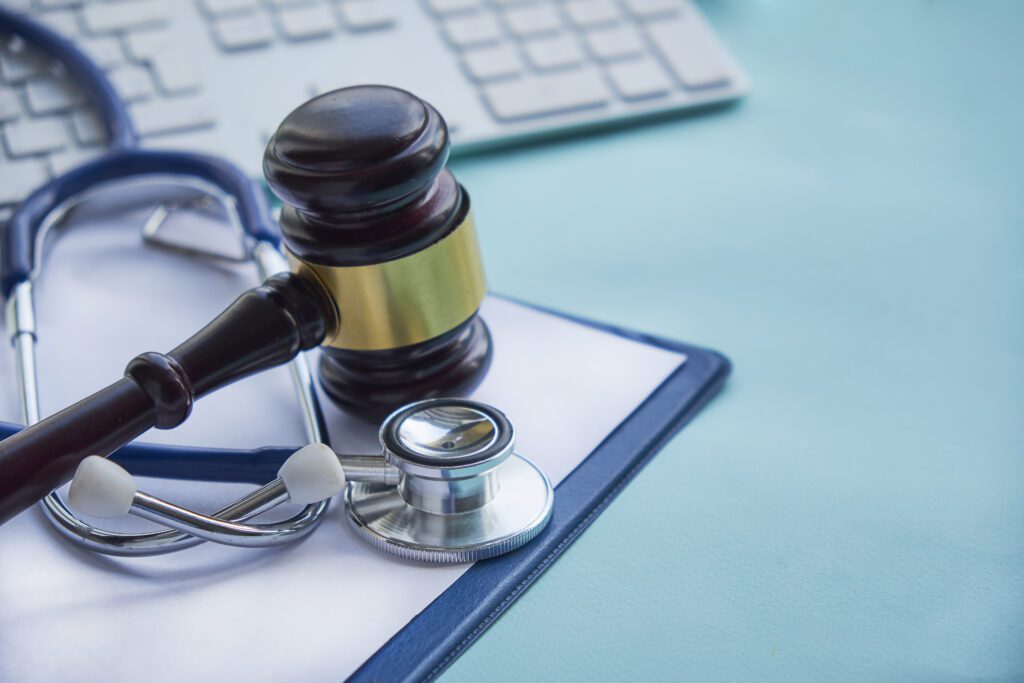 Over the past two decades, the opioid epidemic has been one of the most serious issues plaguing the US healthcare system—with nearly 500,000 people succumbing from an overdose. While the number of opioid deaths varies every other year, the whole picture borders nothing short of a catastrophe.  In response to this crisis, the Drug Enforcement Agency (DEA) approved […]

The Role of Electronic Prescriptions in Halting Opioid Fraud 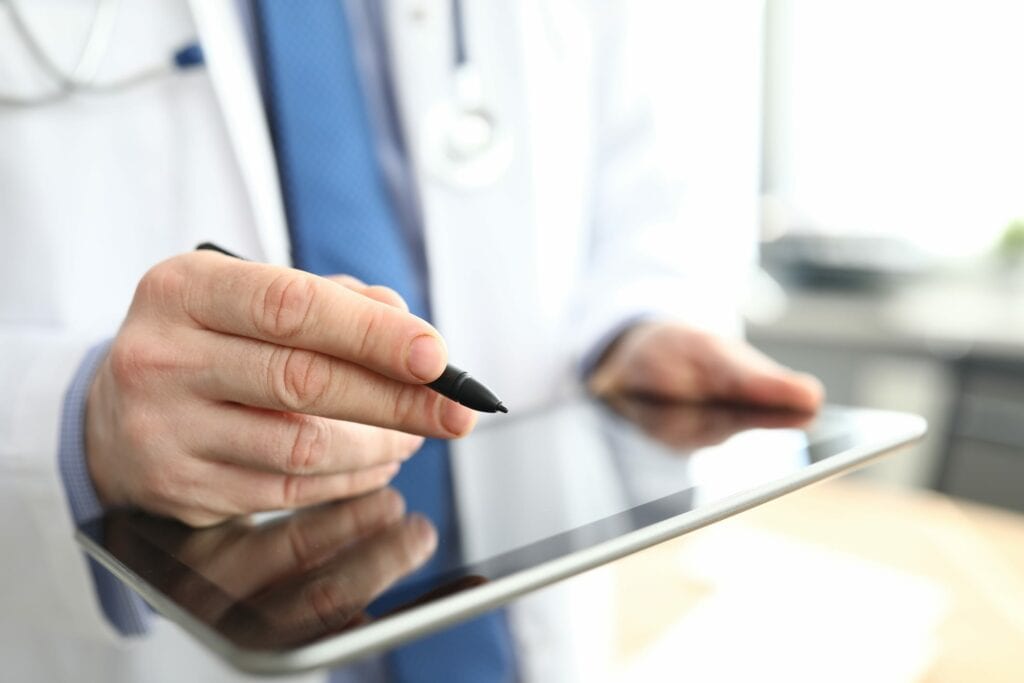 The opioid epidemic is one of the largest challenges faced by the US healthcare system today. While such a large-scale and intricate issue has no simple solution, there are simple steps healthcare providers and organizations can take to mitigate the risk of opioid abuse. One of the best tools we have to combat this crisis is e-prescribe, and the […]

Achieving Meaningful Use with e-Prescribing 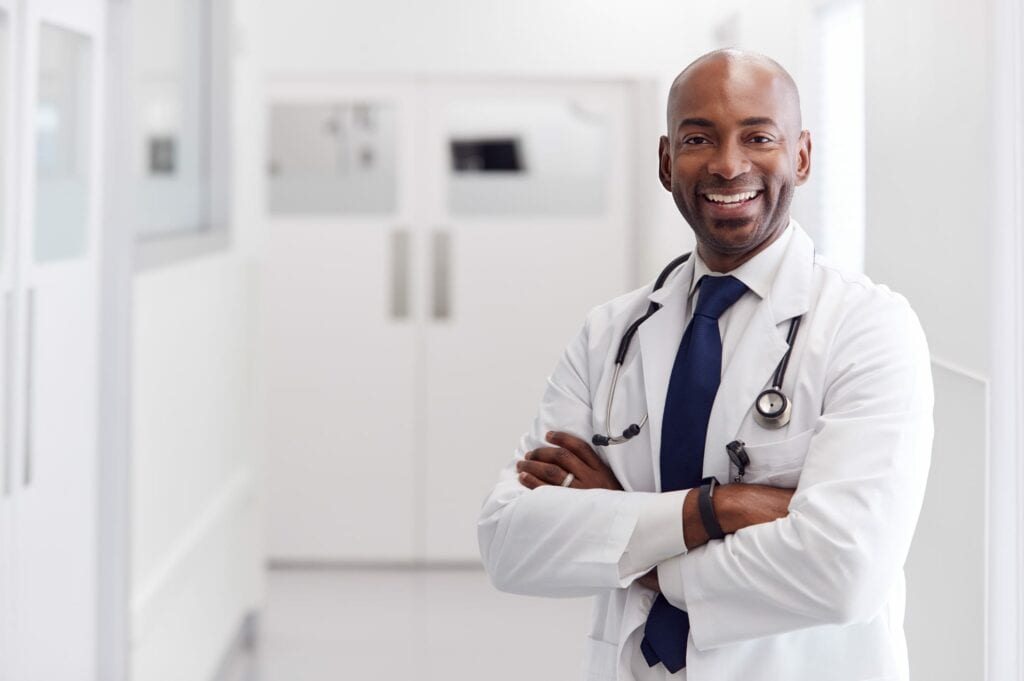 Electronic Prescribing Regulations and the Burdens Relieved by Certified Software 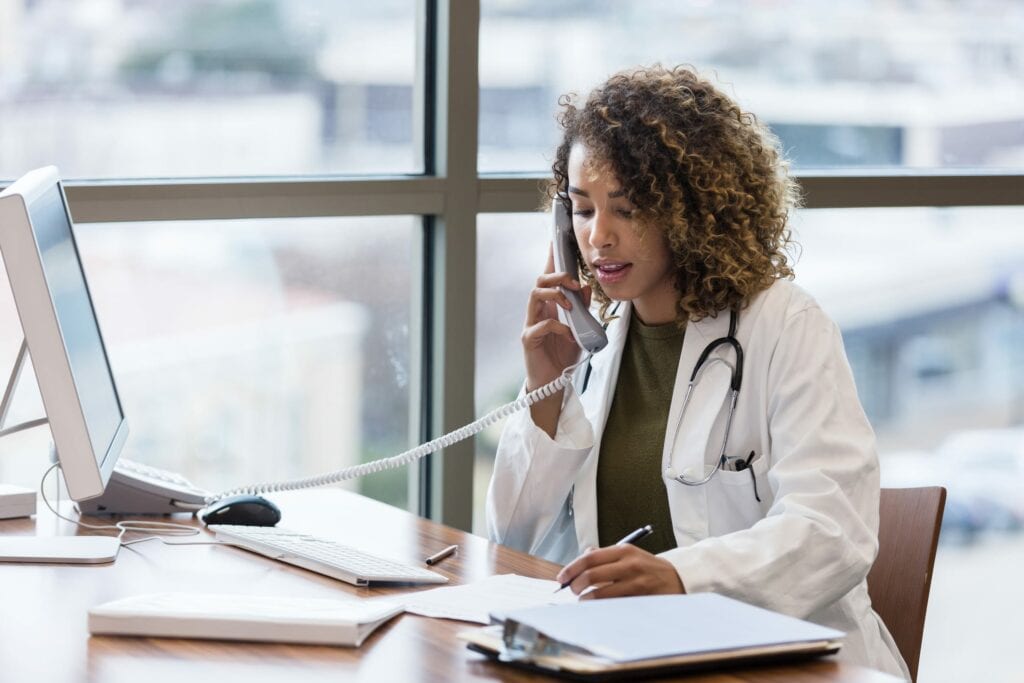 There were over 70,000 deaths caused by drug overdose in 2017— this is according to the United States Center for Disease Control and Prevention. Among that number, two-thirds comprised prescription and illicit opioids. The lack of accountability or audit trail and sometimes simple errors can play a role in these fatalities.   The ongoing opioid epidemic and other patient safety and accessibility concerns have led to […] 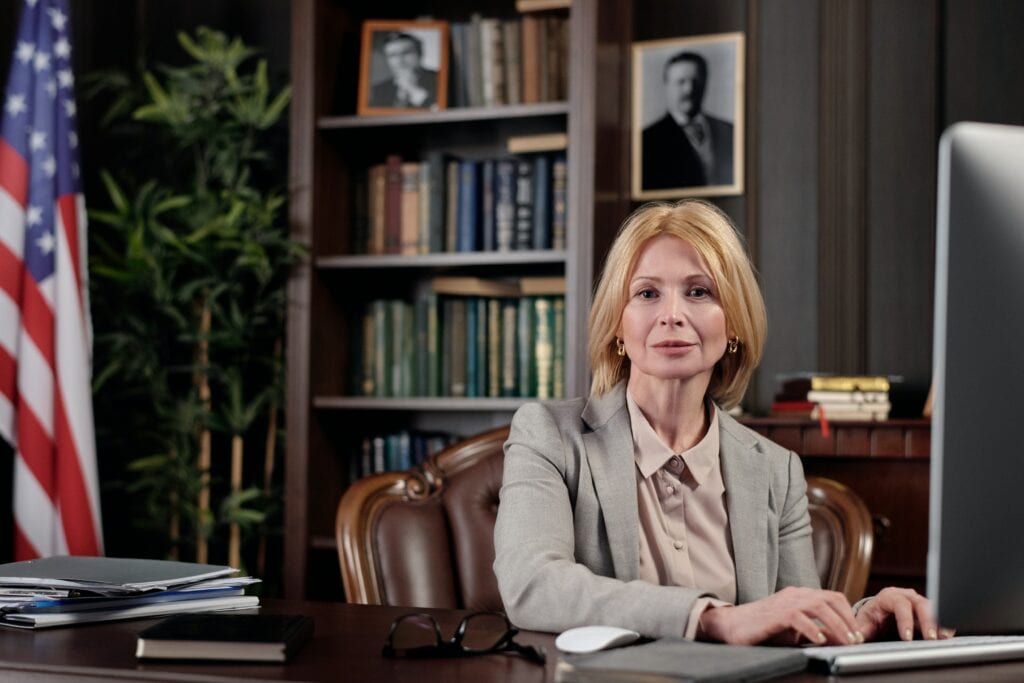 Every year, prescription errors, drug reactions, and dosage miscalculations send 1.3 million Americans to the emergency room. In an effort to curb these dangerous prescription mistakes, the DEA released Electronic Prescribing of Controlled Substances (EPCS) proposal. Today, EPCS is part of the SUPPORT Act — a 2018 law targeting opioid abuse — which is set […]

All You Need to Know About EPCS Certification 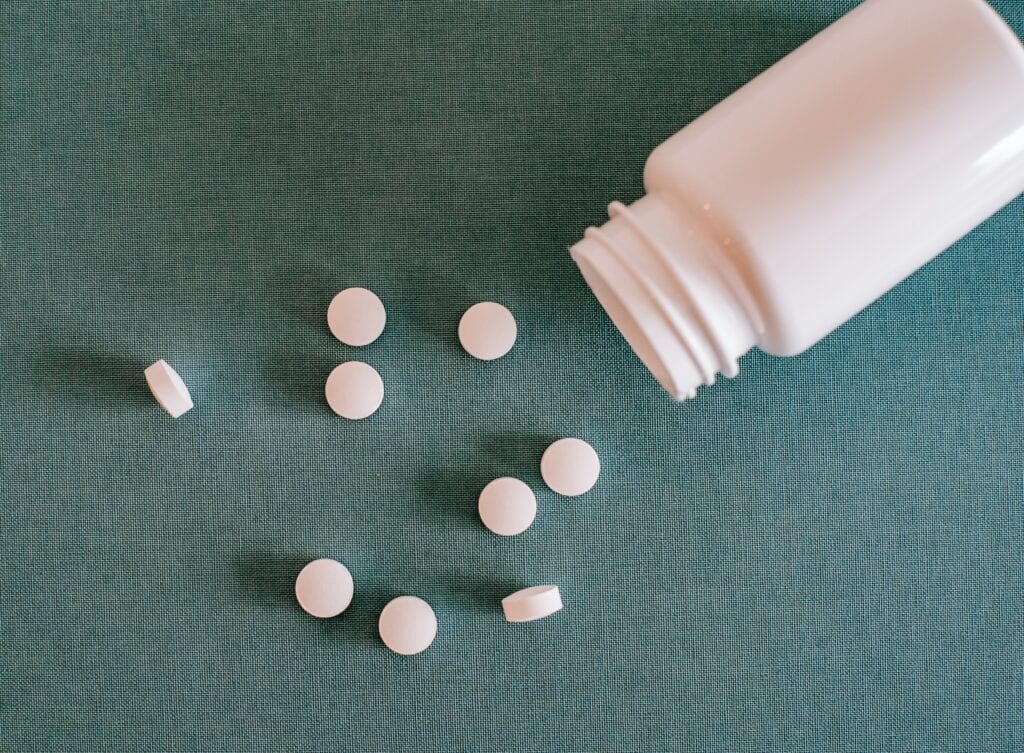 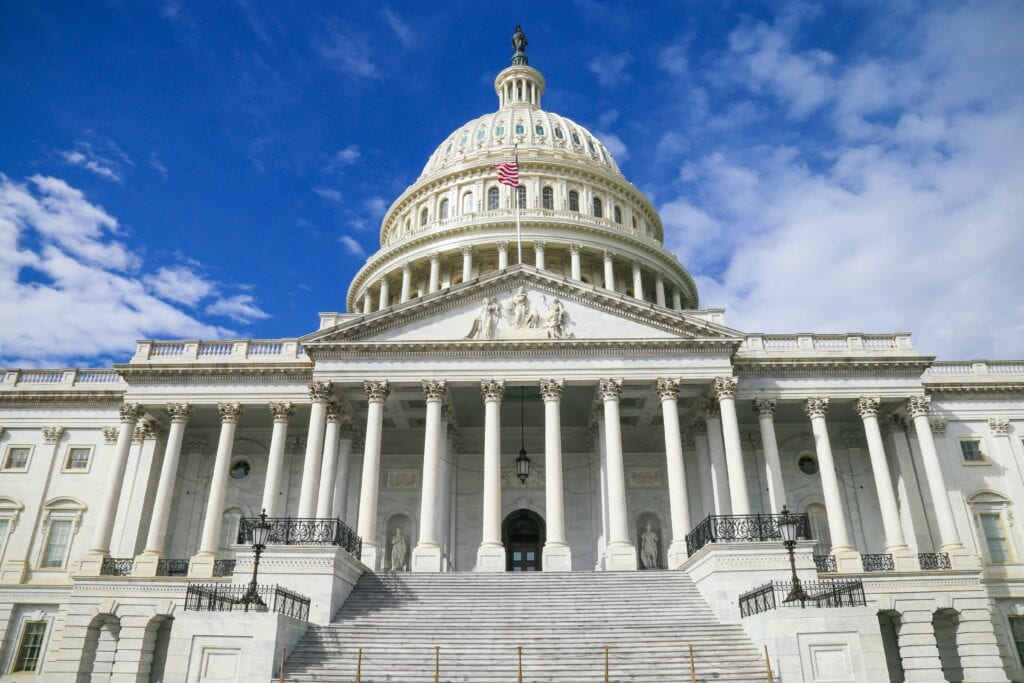 2021 Support Act Changes That Will Affect e-Prescribing Staying up-to-date on prescribing regulations and keeping compliant can be an arduous task. The team at NewCrop is here to help. Let’s break down the 2021 changes to the Support Act that will affect e-prescribing and your role as an EHR vendor. In April of 2018, Congress […]